by Corrie Pugh
(South Bend, IN) 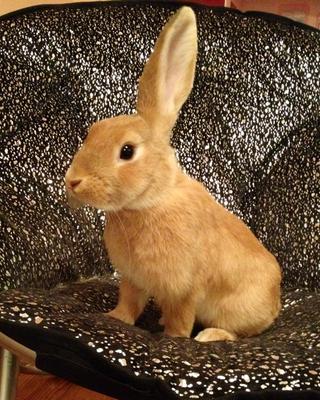 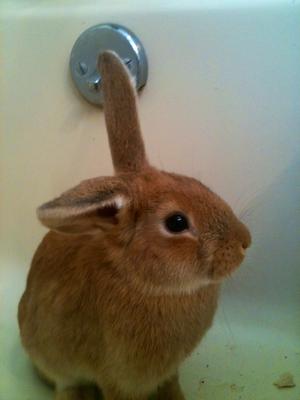 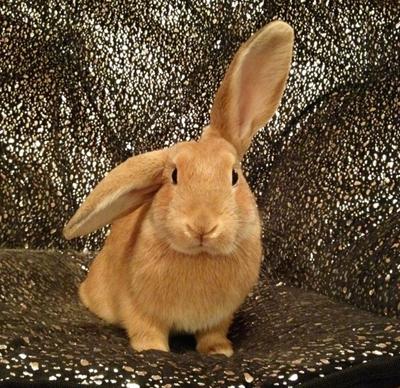 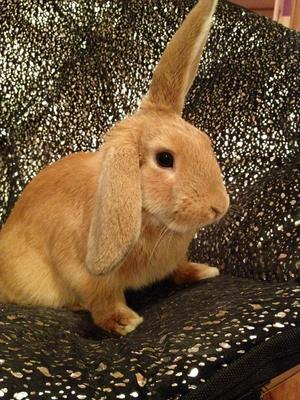 Hello,
I just recently got a male rabbit and I was wondering what kind of breed he would be considered as.

He has one of his ears upright all of the time, while the other ear goes up rarely.
When I took him to the vet, they said he would be half lop and half something else.

I was just wondering if anyone had any ideas on a more specific breed classification.
He is around 1-2 years old. I've named him Javier.