Here are some charming Lionhead rabbit photos, sent in by our visitors.  You are welcome to send in your own simply by going to our   'visitors' page or 'rabbit forum' page. 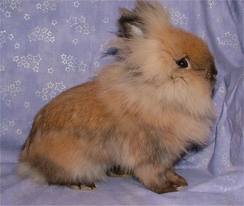 Named because its similar to the colour of the drink I assume? Or not? 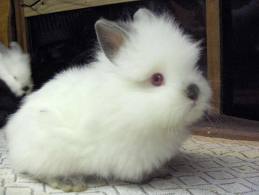 Well, what else could you call this rabbit? 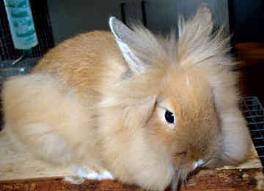 This rabbit was named such because it reminds the owner of a person called Arthur who works with their dad. Lets hope he does not find out! 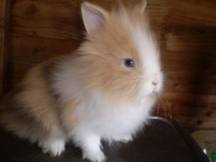 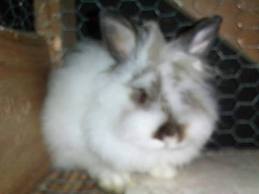 Apparently named as she always looks grumpy. Well, not always 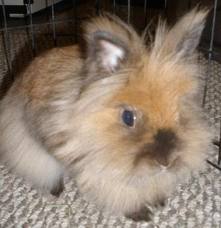 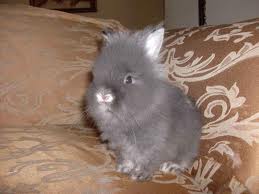 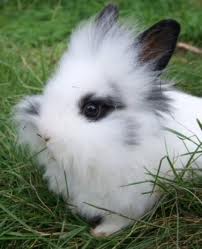 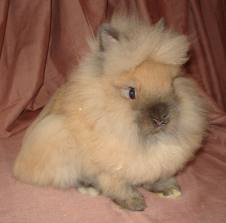 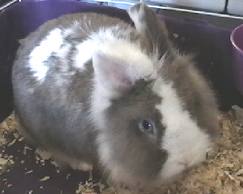 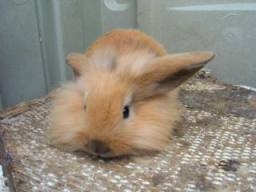 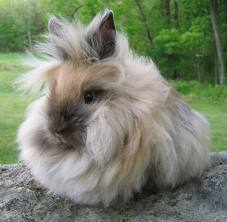 Not sure whether this means 'skipper' of a boat or 'skipper' as in skipping about. Skipper of a boat looks more likely! 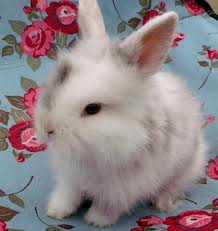 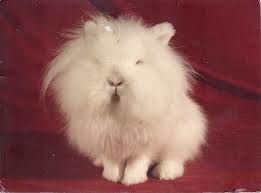 Looking at this photo, maybe, 'sleepy' might have been a good name? 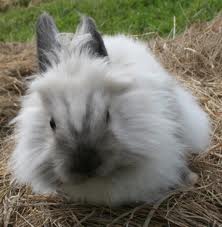 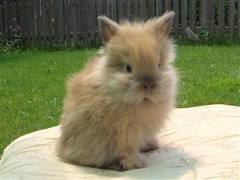 Named after an aunt. No aunt could look this cute, surely ?